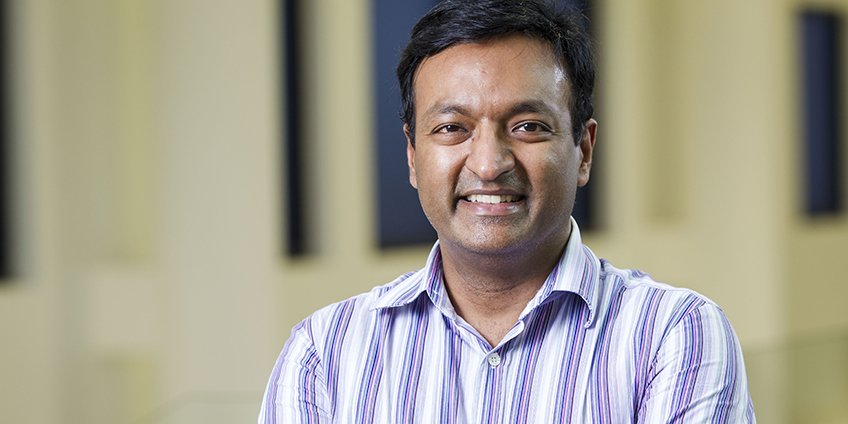 Impaired mood, emotions and physical health, that was often left undiagnosed and untreated in patients with the Growth Hormone Deficiency, may now be treatable with the help of Bundaberg Specialist Consultant Endocrinologist Dr Thomas Ulahannan.

While children diagnosed with the deficiency have been receiving treatment through growth hormone replacement, the same drug has not been readily accessible to adults in Australia until this year.

“In adults diagnosed with Growth Hormone Deficiency, there is a whole syndrome of signs and symptoms including combinations of physical and emotional effects,” Dr Ulahannan said.

Dr Ulahannan said when he moved to Australia six years ago, he was amazed the treatment wasn’t available, as it has been given in America and Europe for the past 15-20 years.

“When I came here I found that opportunity wasn’t available. People could receive growth hormone therapy privately, but you are talking about thousands of dollars – it’s not an easy thing for people to commit to as it is something that might be lifelong”.

That all changed in December 2018 when the drug was added to the PBS.

“Since that time the most difficult aspect has been the examination screening because testing for the Growth Hormone Deficiency is quite complicated and takes about three hours. There wasn’t any guidance on how to screen or set up tests in this regional demographic area”.

Dr Ulahannan praised the efforts of Sullivan Nicolaides Pathology who had worked closely with him to ensure the test, called a Glucagon Test, would be available in Bundaberg.

Now, patients from Bundaberg, Rockhampton and Hervey Bay are able to be tested for the deficiency.

“We have our first six patients commencing treatment soon, they will be our first trial recipients to receive the Growth Hormone”.

“After one month another follow up blood test and questionnaire is undertaken to identify any change in the patient’s condition. If there has been any change, we may continue, increase or adjust the dosage and hopefully see an improvement”.

While Dr Ulahannan said Growth Hormone Deficiency was rare in adults, it was a benefit to be able to treat patients suffering the effects, who until now, had to live with the sometimes crippling symptoms.