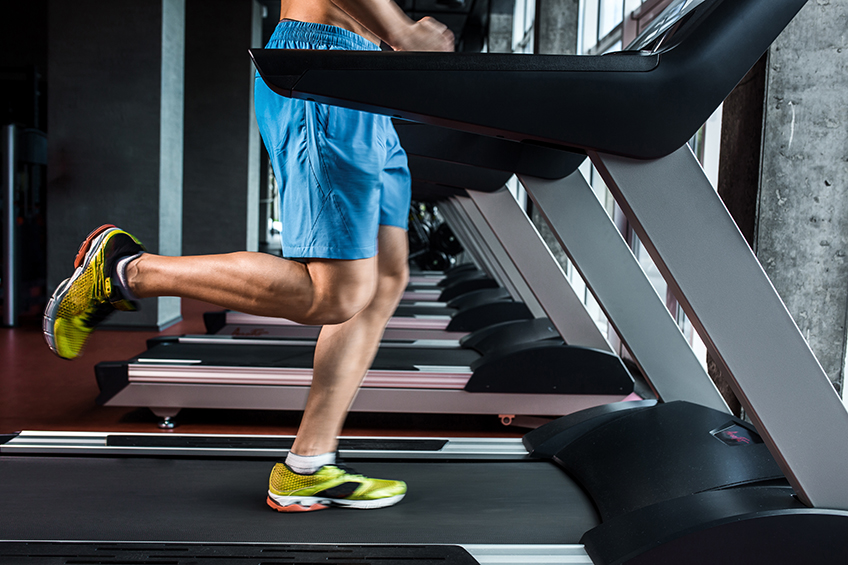 To get fast you need to train fast and specific

Physiotherapist Jordan Visser discusses techniques to use in training to develop your running speed.

One of the fundamental principles of strength training is specificity. When it comes to speed, in order to get fast, you need to train fast.

Speed has many attributing factors, such as muscles, neural pathways and co-ordination.

Let’s start with muscles. Building strength in muscles will increase power; power being force that propels us when we have to do something quickly, for instance chasing a player on a breakaway in sports such as soccer, hockey and football.

The stronger a person is, the faster they will get downfield to shut down the play.

Speed is often dependant on muscle fibre types. We have three types of fibres, fast-twitch, slow twitch, and adaptable.

These adaptable fibres can be trained to twitch faster and more powerfully, and with increased fast-twitch muscle recruitment, speed can increase as well.

Developing neural pathways is another great way to increase speed. This is often called muscle memory and is tied closely with co-ordination. It’s the habitual nature of our body to perform feats a certain way.

We run the way we do because we learned it while we were young, and the signal from our brains to our muscles was re-enforced to fire in that pattern and the pathway became strong.

This is what makes it hard for us to change our sporting techniques when prompted; our body has done the task one way for so long and in changing it, a new neural pathway has to be developed.

Performing tasks like running and throwing can be made most efficient and effective with good technique, so practising a good technique, developing that technique into a strong neural pathway, and adding strength and power will effectively increase speed and see you reach your new personal bests.

Training with specificity is easier than you might imagine. If you are a sprinter, sprint, if you are a thrower, throw; and focus your strength training to those muscle groups most active during your task, as well as those muscles stabilising while you execute that task.

Here are some tips for training specifically.

Best of luck in all your speed training, see you at the finish line!