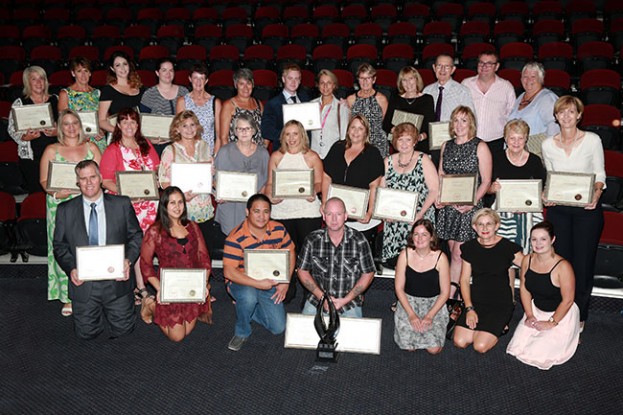 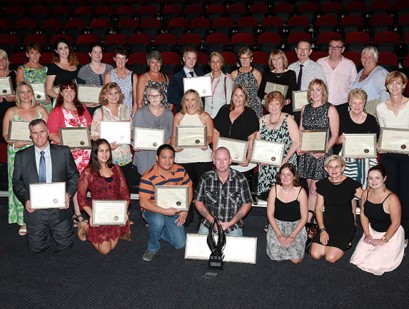 Ignite The Fire was the theme of the third annual Friendly Society Awards Evening, at which 25 staff and doctors were recognised with special awards for their contribution to the hospital. On Friday night, March 18, staff were also recognised for their years of service from 10 years to 25 years, with 28 staff receiving service medals. Five nursing graduates from 2015 and retirees were also mentioned on the night. One of Australia’s most successful Paralympians, Karni Liddell, spoke onMore 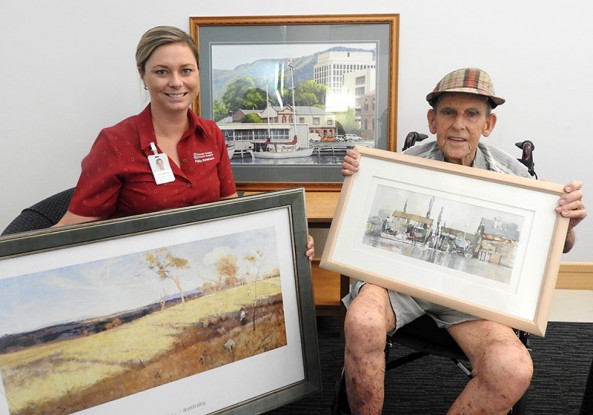 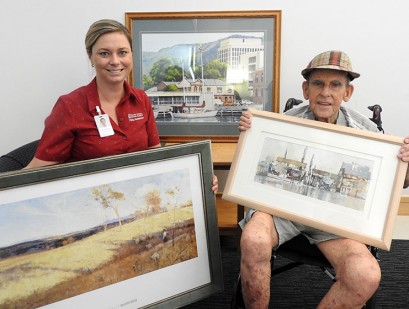 While a hospital may not be a place you would expect to see fine art, the Friendly Society Private Hospital has a growing collection of unique artworks, made possible from kind donation from people like Austin Whitaker. Mr Whitaker donated three artworks to the hospital this week, an original painting by Charles Hazzard, an original watercolour by Brian Harris and a Sir Arthur Streton print. The artworks will be in good company, in the hospital permanent loan and personal collectionMore
A leading Bundaberg cardiologist is urging men and women to take care of their heart health. Bundaberg Cardiology cardiologist Dr Andre Conradie said fighting against heart disease was an important cause, as it was the single leading cause of death in Australia. “Heart disease affects two out of three families and kills four times more women than breast cancer. Every 27 minutes, one Australian is killed by heart disease.” Dr Conradie said everyone should act now to improve heart healthMore 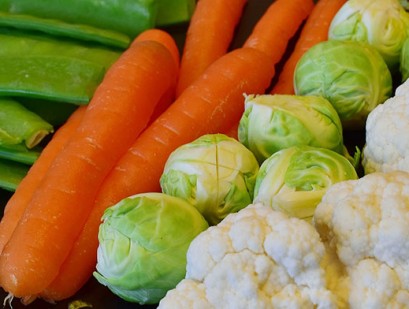 Struggling to stay on track with your health goals? Or need a simple way to keep you motivated? Friendlies Physiotherapy Service has some great tips to do just that. Unhealthy habits are simply habits and can be re-trained and broken with determination and intention. It’s a time to look at things differently and resolve to do things differently. Why should we do this? According to health statistics, Australians are just not up to scratch when it comes to healthy habitsMore